The media doesn’t matter…. except 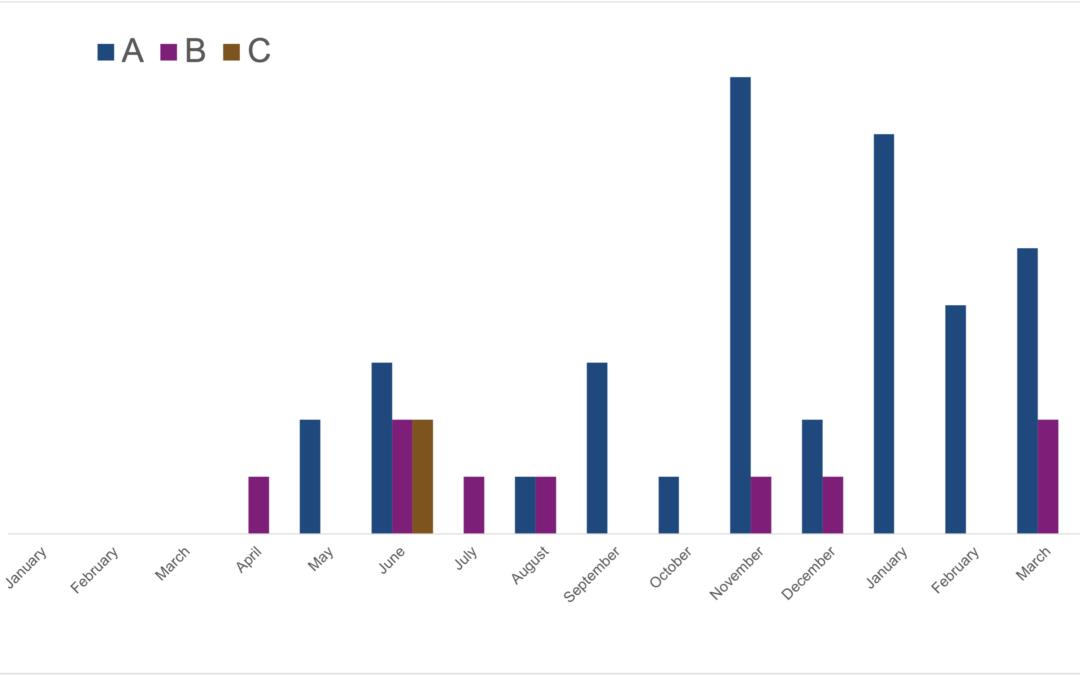 Does the media always matter if you are an early-stage company, like a biotech?

The explosion of new media means that a lot of media coverage is pointless. But not all of it.

There is strong evidence about what type of media matters.

Of course it’s entirely possible to appear in the media, and for it to have no impact. You can easily waste time. And it can be counter productive.

But, carefully chosen, media can be an important part of an external affairs strategy.

Ralph Waldo Emerson said that if you build a better mousetrap, then the world would beat a path to your door.

Plenty of people with mediocre products or ideas manage to get lots of media coverage. Some are fantasists. But many are just people who try harder. And they work smarter.

And plenty of brilliant early stage companies get next to no media coverage.

This post doesn’t cover how to get media coverage. That’s a vast topic. But it does cover what type of media matters most.

As you would expect, I’ve constructed experiments and spent years researching which media coverage matters most.

Can you choose how much media coverage you get?

If you discover the first Covid vaccine, then you are guaranteed lots of time on TV. But you can also get more, simply by trying.

Consider three biotech companies who I have analysed over the last 15 months. I’ve anonymised them to protect companies B & C.

Companies B and C got virtually no media coverage throughout 2020 and 2021. And, until September 2020, so did company A.

Did company A discover something incredible? No.

Did company A announce anything? Nothing significant.

Did company A have incredible business results? No.

All that happened in September 2020, is that company A started to use their expertise to talk to the media. That accumulated over time, so that by early 2021 they were regularly being cited in the media.

The external environment didn’t change.
Their competitors didn’t change behaviour either – and so their results stayed the same.

So company A pulled away from the pack, simply through trying.

You can’t choose how much media coverage you get. But you can decide to get more – and make sure that it matters.

Is all media coverage the same?

The value of media coverage differs hugely depending on four criteria:

Poor media coverage can simply fail to achieve any of these. It can even, occasionally, be counter-productive.

What does credibility actually mean?

Credibility can easily be defined as making your audiences pay attention and believe something they say.

How do you measure this though?

For instance here’s some data from a client’s recent LinkedIn advertising campaign:

Ads 1-4 all contained media coverage. For instance the advert contained the logo of the media outlet (e.g. The New York Times) that had covered the company in question.

Only the fifth ranked advert did not reference media coverage. All the ads were high performing, at double industry norms for LinkedIn advertising. But the ads referencing media coverage were the most effective by far.

Qualitative feedback suggests this too: Good quality media coverage leads your audiences to engage with you, and to listen to what you are saying.

When does media damage your credibility?

It’s very rare that appearing in a low quality outlet will damage your reputation. But it can waste your time.

A simple rule of thumb here: Have you ever seen any of your audiences share content from this outlet?

Be careful of industry websites that claim huge audiences if you’ve never seen one of your target audience sharing its content.

Reach within your audience

Reach matters too – but within your audience. If you only care about PhD scientists – then the appropriate question is which media outlets help you reach them. It’s not necessarily the mainstream media at all.

Media outlets like CNN have a huge reach. And within this there will be a lot of every audience, including many PhD scientists too. But it’s typically much harder to get covered in mass media. Generally it’s a positive side effect of establishing credibility in more targeted media.

That balancing act between credibility and reach is why outlets like Stat, The New York Times and the Financial Times are so important. They reach enough of your audiences to have an impact, but with deep enough analysis to give you credibility.

When is reach too low to matter?

If you can reach more people through your own channels than through a potential media outlet, then it’s not worthwhile.

This is relatively rare, because very few companies have built up large owned channels. For instance Moderna, one of the most newsworthy companies in the world right now, has 88,000 followers on Twitter compared to 4,400,000 for the Financial Times.

As long as it’s a quality audience, and the time commitment is modest, then it’s usually worth engaging with media outlets.

If you are very short of time and have to be more targeted, then a good place to start are industry surveys, or direct measurement, of what influences your key audiences. We often undertake these for clients. You can find media examples here and social media equivalents here.

Every audience we have ever researched uses Google, and its equivalents, a lot. However it’s often forgotten that media coverage will make you more prominent in search, both directly and indirectly.

Media coverage ranks highly in search. So if Stat have covered your new treatment for Liver cancer, then people Googling for ‘liver cancer treatments’ are more likely to find you.

The more you know, the harder it is to explain things. This ‘curse of knowledge’ means that we all make mistakes when we try and explain our expertise.

Even worse, we often don’t know that we are making mistakes.

Regularly talking to the media, and other non-expert audiences, is a great way to remind yourself of how to simplify what you do.

Even better you’ll find that the media will write about you in ways that you haven’t considered. This won’t always be perfect. And sometimes it won’t be fully accurate. But every so often they’ll strike gold, and you can steal their language with pride.

Why shouldn’t I do media?

Most good reasons to avoid the media are really a sign of something wrong with the fundamentals of your organisation. If your business is broken or your CEO is simply a terrible person, then it might be a good idea to avoid the media.

Otherwise we would always recommend making time for the media, as long as it’s relevant to your audiences.